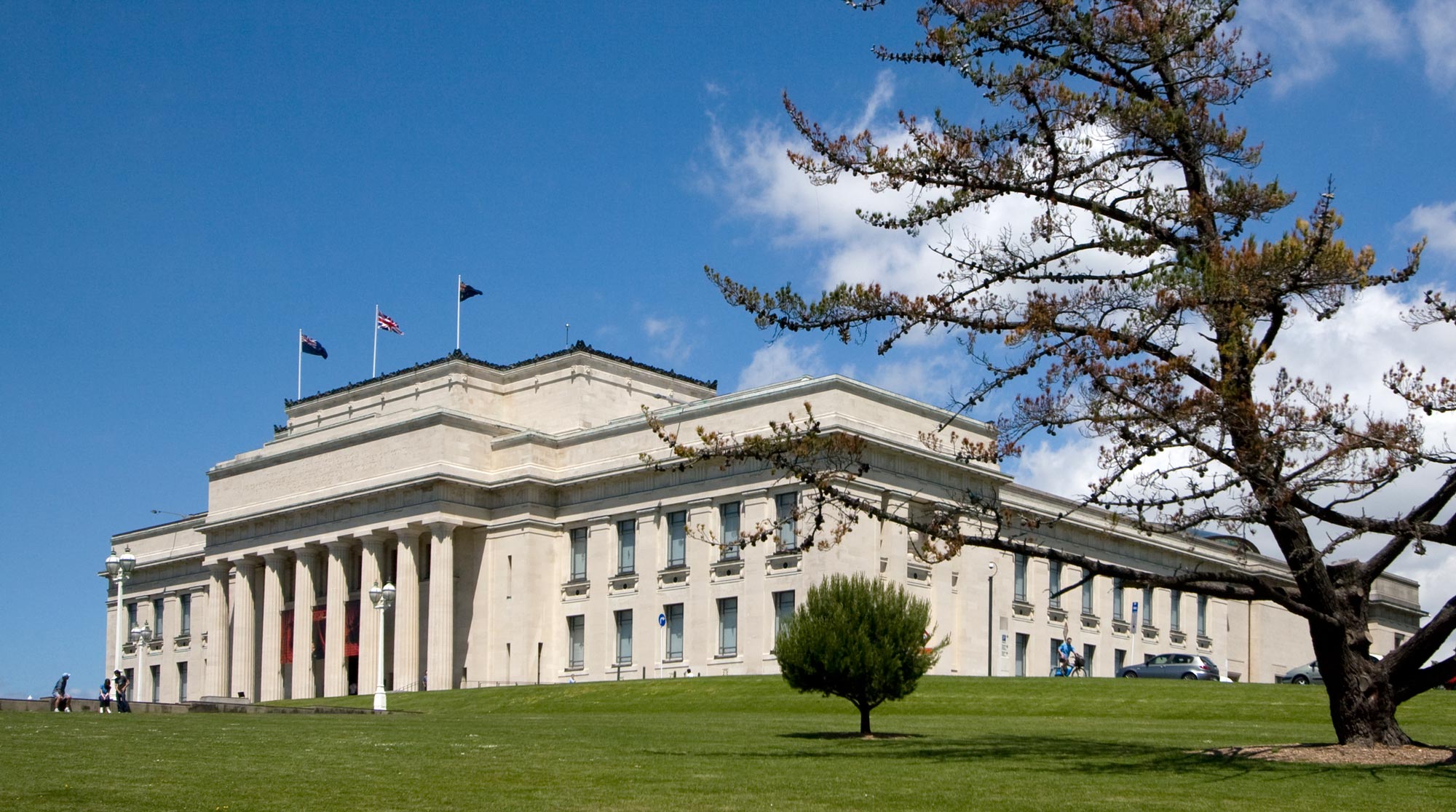 Fall Out from Earn Out

Home > News  > Fall Out from Earn Out

12 Oct Fall Out from Earn Out

Posted at 13:20h in News, Uncategorised by mrdweb

A decision of the High Court in I-Health Limited v iSoft NZ Limited has highlighted the care that is required in the drafting of earn out provisions and related liability limitations under sale and purchase agreements.

I-Health and iSoft are both health information technology companies.  In December 2003, I-Health and iSoft entered into a sale and purchase agreement under which iSoft agreed to purchase the business and assets of I-Health.  The purchase price was to be not less than $1,475,000 and was subject to an earn out arrangement linked to software revenue made by the iSoft group from the sale of I-Health products over a subsequent five year period. During this period, iSoft was required to use all reasonable endeavours to promote, market and distribute the I-Health products.  iSoft was also obliged to market the software products at a market price.

Ultimately, iSoft did not achieve the anticipated revenue, and only paid I-Health the base purchase price of $1,475,000.  I-Health issued legal proceedings and alleged a breach by iSoft of the ‘best endeavours’ clauses under the agreement and claimed $14.5 million in damages.  However, the parties sought the determination of a preliminary issue before trial as to the validity of a limitation of liability provision under the agreement.

In a variation to the sale and purchase agreement negotiated shortly before settlement, the parties agreed a monetary cap on iSoft’s total liability under the agreement.  The relevant section of the limitation clause read as follows:

“The maximum aggregate liability of the Purchaser and/or Group (including legal costs and expenses incurred in defending a claim from a third party) under or in relation to this Agreement (including without limitation for negligence and other torts) is limited to $5,000,000.  This limitation of liability does not apply to the Purchaser’s liability to pay the Purchase Price or to make payments due to the Vendor for Software Revenue received by the Group.” (emphasis added)

The second sentence of the limitation clause (i.e. the exception to the liability cap) was the sentence in dispute.  The critical issue before the Court was whether or not the $5,000,000 limitation on liability applied to the claim for breach of the ‘best endeavours’ clauses.

In coming to its decision, the Court was mindful not only of the ‘ordinary meaning’ of the words used in the limitation of liability provision but also the communications between the parties in the lead up to agreement on the provision.  Consistent with the recent Supreme Court decision in Vector Gas v Bay of Plenty Energy, the Court held that evidence of prior negotiations can be admissible if it sheds an objective light on the meaning of a contractual provision.  Of particular relevance in this case were communications from iSoft during negotiations that made I-Health aware of a previous transaction in which iSoft had been in dispute over a ‘best endeavours’ clause.  iSoft gave this as its principal reason for requiring the limitation of liability clause.  The Court held that the concern to limit liability was therefore known to both I-Health and iSoft and the various drafts of the relevant clause in the lead up to execution of the Agreement reflected this purpose.  In the Court’s view, an objective reading of the communications would lead an objective observer to say “but of course, the limitation clause is intended to limit iSoft’s liability for breach of the best endeavours clauses”.

Lessons from the case

There are a number of important lessons from this case.  In particular: